What is the development trend of the industrial fan market?

Fans are very common in life, so what is the trend? Take a look. 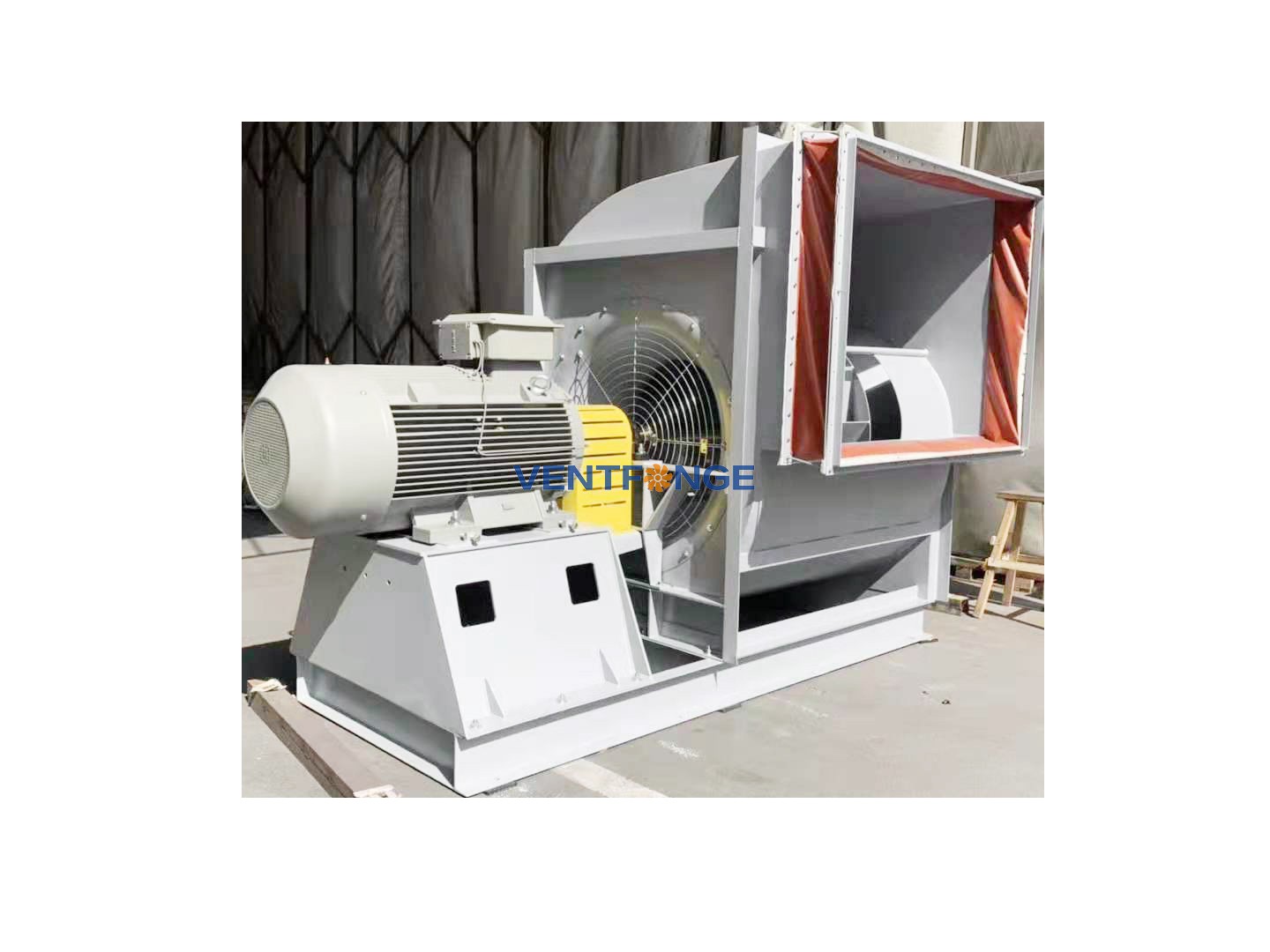 Fans include ventilators, turbo blowers, Roots blowers and turbo compressors. The detailed division includes centrifugal compressors, axial compressors, centrifugal blowers, Roots blowers, centrifugal fans, axial fans. There are 7 categories including Ye's blowers. The development trend and direction of wind turbines in the future are as follows: From the characteristics of wind turbine demand, the product structure and manufacturing process are relatively simple and the cost is low for small and medium-sized wind turbines with large usage. The main pursuit of users is high efficiency, low noise and long Life expectancy and cheap price. The other is capital- and technology-intensive, with complex product structure, long manufacturing cycle, complete set and system, and running under high pressure, high temperature and high speed conditions, and some even operating under severe conditions. Fans have different requirements. For turbo blowers and compressors and large fans, users are mainly looking for high quality, high reliability, smooth operation and long cycle. From the main field demand structure, it is predicted that general ventilation ventilation fans (generally small and medium-sized centrifugal and axial flow fans) are widely used, demanding, and many manufacturers. In general, such products are oversupplied. The demand for special-purpose fans (including anti-corrosion fans, high-temperature fans, wear-resistant fans, fire-fighting exhaust fans, etc.) is not large, but due to the special working environment, it needs to be treated differently because the main material requirements are special. The characteristics of the Roots blower are that when the pressure is adjusted within the allowable range, the flow rate changes little, the pressure selection range is wide, and the forced gas transmission characteristics are obtained. The main disadvantage is that the noise is large. In recent years, through the introduction of technology, joint ventures and self-development, China has launched a low-noise three-leaf Roots blower, which is popular among users and has a good market prospect. Turbine compressors (including centrifugal compressors, axial compressors and axial-centrifugal composite compressors) are important equipment for major engineering plants and play an important role in the national economy. The performance requirements for turbocompressors require both high pressure and high flow. As the plant is enlarged, the parameters of the turbo compressor are required to be higher and higher. Such as blast furnace smelting plant, large-scale coal chemical plant, large-scale fertilizer plant, large-scale ethylene plant, large-scale air separation plant, natural gas pipeline conveying device and oilfield gas injection device. The demand for such products accounts for a small amount of wind turbines, but due to the importance and complexity of the structure, long manufacturing cycle and high technical content, there are better economic and social benefits. Turbine compressor manufacturing levels represent the overall level of the wind turbine industry. From the domestic market capacity forecasting fans vary greatly according to different pressure and flow requirements. Therefore, the demand for wind turbines should be differentiated according to their type and size, and predicted according to the needs of different industries. According to incomplete statistics, the national wind turbine production ranged from 1 980 to 1996, with an average annual growth rate of 13.8%. It is estimated that the total output of wind turbines in 2005 will be between 2.6 million and 2.9 million units, and will reach 3.1 million to 3.25 million units in 2010. According to the statistics of the wind turbine industry, the output of centrifugal compressors in 2005 is estimated to be 1.6 million to 1.8 million units, which will reach 2 million to 2.1 million units in 2010; the output of axial compressors in 2005 will be 260,000 units, and in 2010 it is expected to reach 360,000 units. Taiwan; turbo compressors and blowers in 2005 market share of up to 70%.

From the foreign market, China National General Motors Fan Industry Association member units predicted 7969 export fans in 2000, and the export delivery value was 81.151 million yuan. From 1991 to 2000, the total number of export fans was 72,876, and the total export delivery value was 747.26 million yuan. At present, the trend of global economic integration is becoming more and more obvious, the economies of various countries will be further interdependent, the international economic cooperation and exchanges will become closer, and the international market will be at a stage of great cross-over and integration. At the same time, the pace of global industrial restructuring is accelerating, and the scale and depth of international division of labor have made significant progress. Developed countries continue to shift industrial production to capital-intensive and technology-intensive industries, and labor-intensive products to developing countries and regions. This provides a good development opportunity for China to play its own advantages and become an international market. Since the 1970s, the company has introduced advanced technologies for centrifugal compressors abroad, and has improved product quality through digestion, absorption and innovation. As long as the quality and delivery time are guaranteed, the price advantage is used to be competitive internationally. Especially after China's accession to the WTO, it is entirely possible to increase the export of wind turbines. From the historical analysis, the main export varieties are small and medium sized fans and fan accessories. The main difference in the domestic production of such wind turbines is that the surface quality does not meet the export requirements. If the appearance quality is improved and the price advantage is obtained, the prospects in foreign markets are broad. From the export situation of wind turbines from 1991 to 2000, the export of small and medium-sized ventilators was not stable enough and there was no obvious growth trend. However, with the continuous advancement of technology, it is expected that the export volume of such fans will continue to increase, and it is predicted that the annual average rate will increase by about 5% on the basis of 2000. Centrifugal compressors and blowers have seen a significant increase in exports from 1991 to 2000, reaching 87 units in 2000. The main exporting countries are developing countries such as India, Pakistan, Iran and Vietnam. This trend is expected to grow, reaching 100 units per year. In summary, the wind turbine market will have a great development in the next few years, and the domestic market demand for small and medium-sized wind turbines will increase accordingly, but the overall supply exceeds demand. In terms of macroeconomic regulation and control, the state should introduce corresponding economic policies, restrict the further development of such enterprises, encourage the expansion of exports, and open up foreign markets.